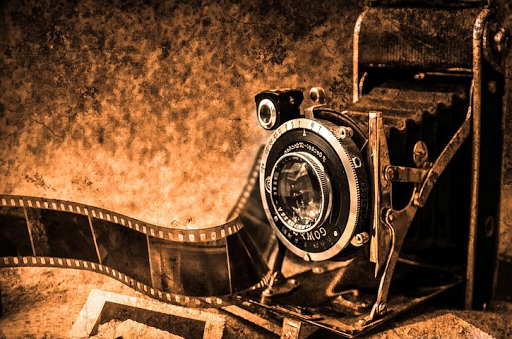 Having earned a bachelor's degree in film from the University of California Los Angeles, Jon Aubrey Divens has produced films and TV series with Walt Disney Film, Warner Bros., and Rocket Media, Inc. Among other films, Jon A. Divens co-produced Blade and Blade II.
The Blade trilogy starred Wesley Snipes as the titular character in all three films with the last of the three, Blade: Trinity, released in 2004. Now, more than 15 years later, Marvel is rebooting the franchise and the vampire-slaying character who himself is a human-turned-vampire. Marvel Studios president Kevin Feige confirmed plans for the reboot at San Diego Comic Con in 2019.
Feige also noted that two-time Academy Award winner Mahershala Ali, known for roles in Moonlight and Green Book, will play Blade. Ali actually pitched the idea of playing Blade to Feige, who noted that Marvel had been looking for ways to reintroduce the vampire hunter into the Marvel Cinematic Universe for years.
While there have been no other details released about the film, Blade fans have been asking that Snipes appear in the film as Blade's mentor Whistler. Mark Tonderai has also shown interest in directing the film, which is expected to be released in 2022.
at June 15, 2021 No comments: 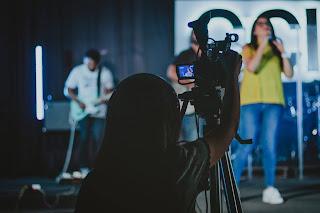 California resident Jon Aubrey Divens is an accomplished television and movie producer and the founder and CEO of Rocket Media, Inc. He writes and develops scripts, hires directors and actors, and produces films and television shows. With a bachelor’s degree in film from UCLA, Jon A. Divens belongs to the Producers Guild of America (PGA).

A non-profit organization, the PGA works to support professionals working in the film, television, and new media production industries. Membership provides a diverse range of benefits including access to mentors and an opportunity to become a member through the group’s mentoring programs. In addition, members gain access to educational programming including the Produced By conferences at reduced rates and receive a free subscription to the Produced By magazine.
PGA members may attend PGA events at no charge, and are listed in the PGA’s Member Directory. Membership with the organization also provides an opportunity to vote on the Producers Guild Awards and to attend pre-screening releases throughout the year, either in person or virtually.
at March 26, 2021 No comments:

Having earned a bachelor's degree in film from the University of California Los Angeles, Jon Aubrey Divens has produced films and TV se... 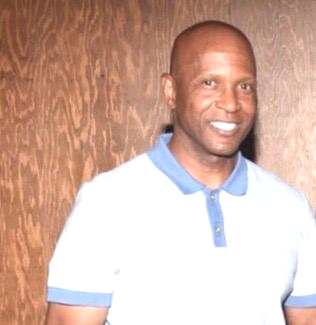 A successful film writer and producer, Jon A. Divens has worked for a number of prominent studios to develop scripts, hire actors and directors, and oversee all aspects of production for both film and television series. From 1992 to 2000, Jon Aubrey Divens worked as a producer with Walt Disney Films, followed by a decade as a producer with Warner Brothers.In 2010, Mr. Divens founded Rocket Media, an independent production. In addition to providing production services ranging from script development to final production.Jon A. Divens holds a bachelor of arts in film and a graduate degree from the University of California, Los Angeles. Mr.Divens has also received specialized training in scriptwriting, film production, and distribution. Mr. Divens also attended the University of Maryland and acquired an advanced certificate in writing. During Mr. Divens' tenure at Disney Television as a producer, he worked on and help develop a number of television shows.